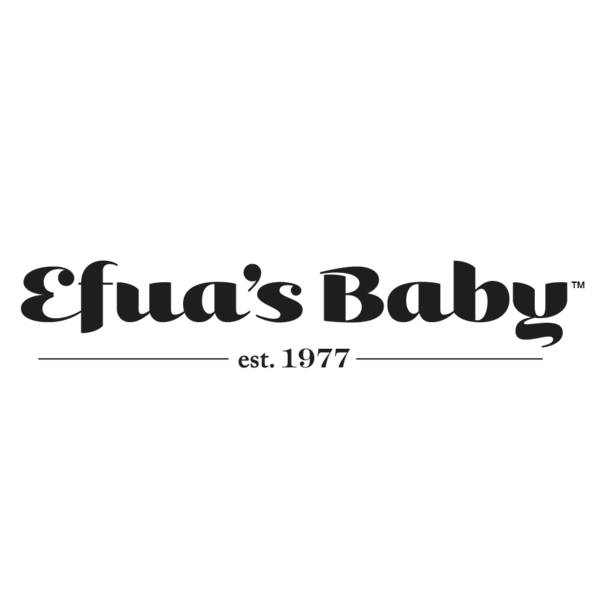 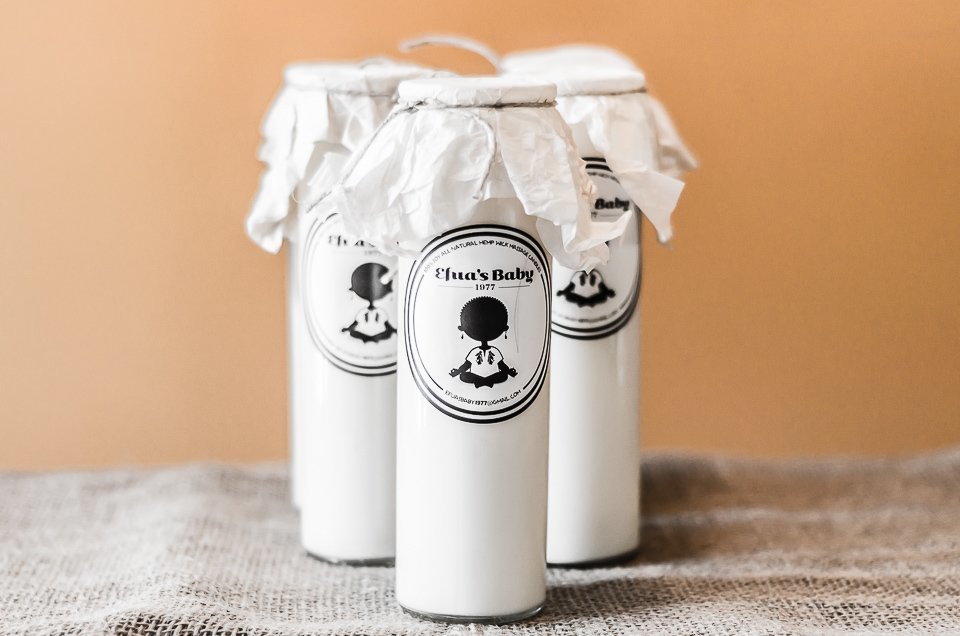 Our Seven Day Prayer candles are made with only soy and are unscented. Typically these style of candles burn for hours and even days. When using ours you can be secure in knowing you will be burning a candle that is environmentally safe; not giving off any unsafe toxins. Seven day candles can be burned with a specific intention or just for decor.

Save this product for later
Display prices in: USD 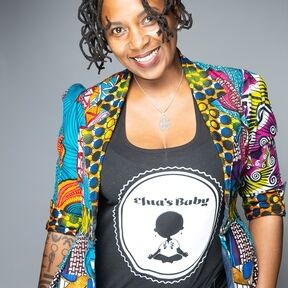